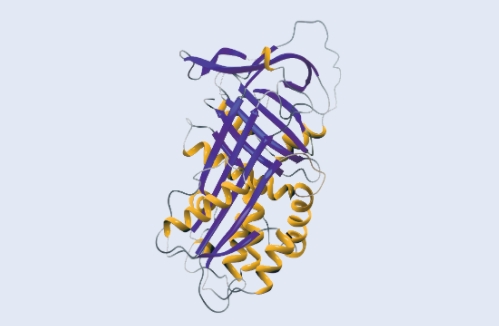 Alpha-1 antitrypsin deficiency is a genetic condition. The Alpha-1 gene has over 100 variants. Some of these variants stop your body from producing enough normal Alpha-1. These gene variations are known as “alleles”.

The normal variant of the Alpha-1 gene is labeled “M”. Two of the most common variants that increase your risk for lung or liver disease are labeled “S” and “Z”. Since everyone has two of these genes (one from each parent), there are multiple combinations.

Here are the possible combinations of M, S, and Z genotypes:

Why do Risk Factors Matter?

Without enough AAT circulating in the blood, your lungs are at higher risk for disease. You may develop COPD, particularly if you have other risk factors.

When you have a Z gene type, most of that AAT protein is stuck in the liver and can cause damage to liver cells.  Risk factors like drinking alcoholic beverages, exposure to some drugs and your diet can increase the chances of liver disease.

Knowing your genotype will also help you learn if your children or other family members are likely to be affected by Alpha-1. That’s why it’s so important to get tested.