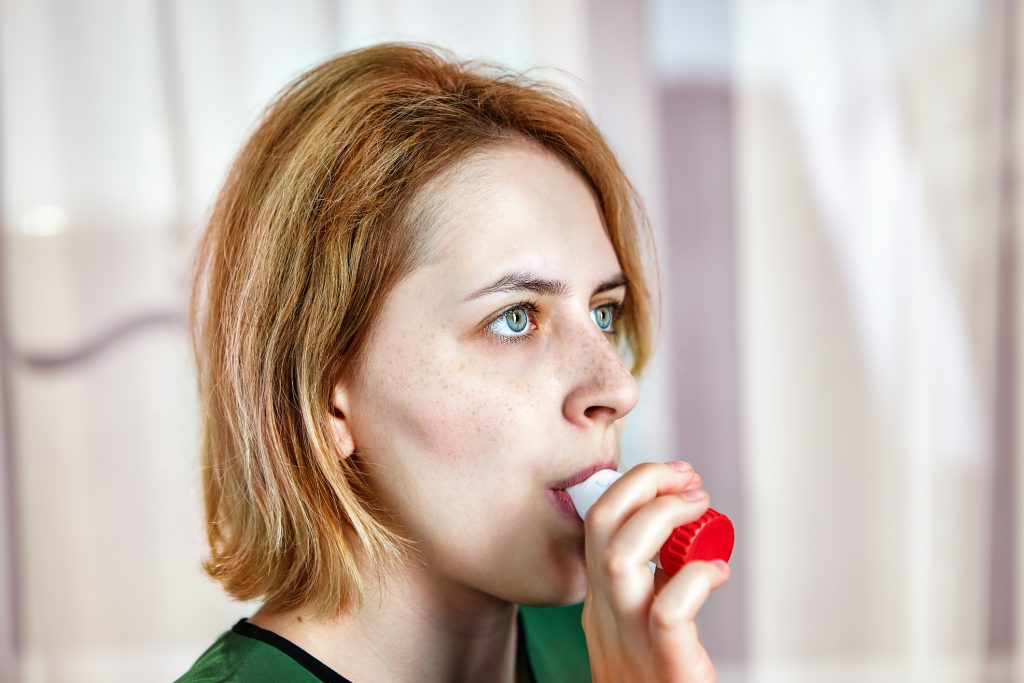 Beta-agonists are a type of bronchodilator. They open your airways by relaxing the surrounding muscles. They’re like epinephrine, a hormone that gives you a surge of energy when you’re scared or excited.

Beta-agonists come in many forms. However, you usually take them with an inhaler or nebulizer. Inhaling them into your airways is the preferred method. That’s because it reduces the chance of systemic side effects.

Possible side effects of beta-agonists include:

Short-acting bronchodilators open up your airways in 5-15 minutes. And, they can keep them open for 4-6 hours. They come in two forms:

Your doctor may prescribe a SABA/SAMA combination. For example, CombiventTM or DuonebTM. You can use these combos: 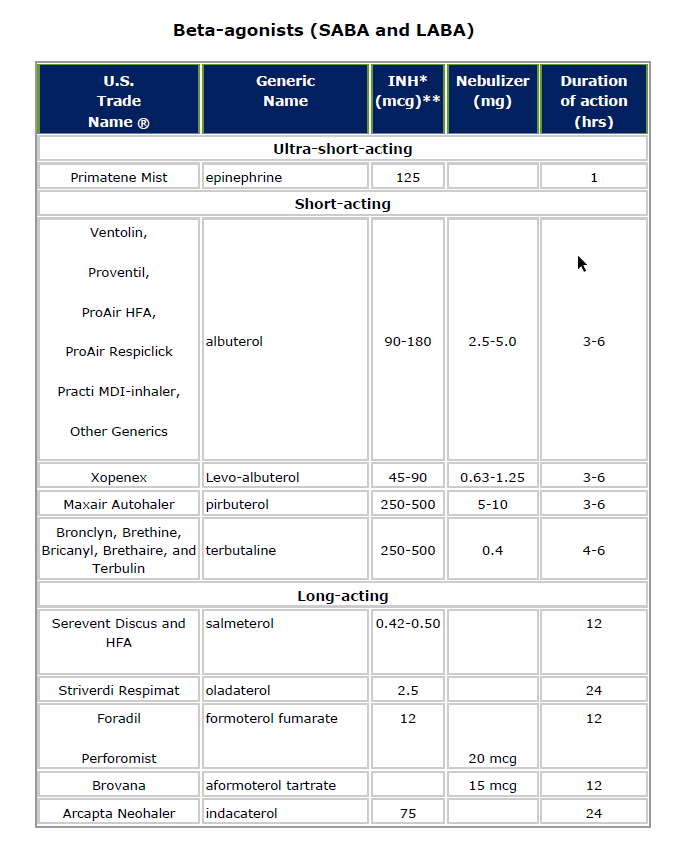