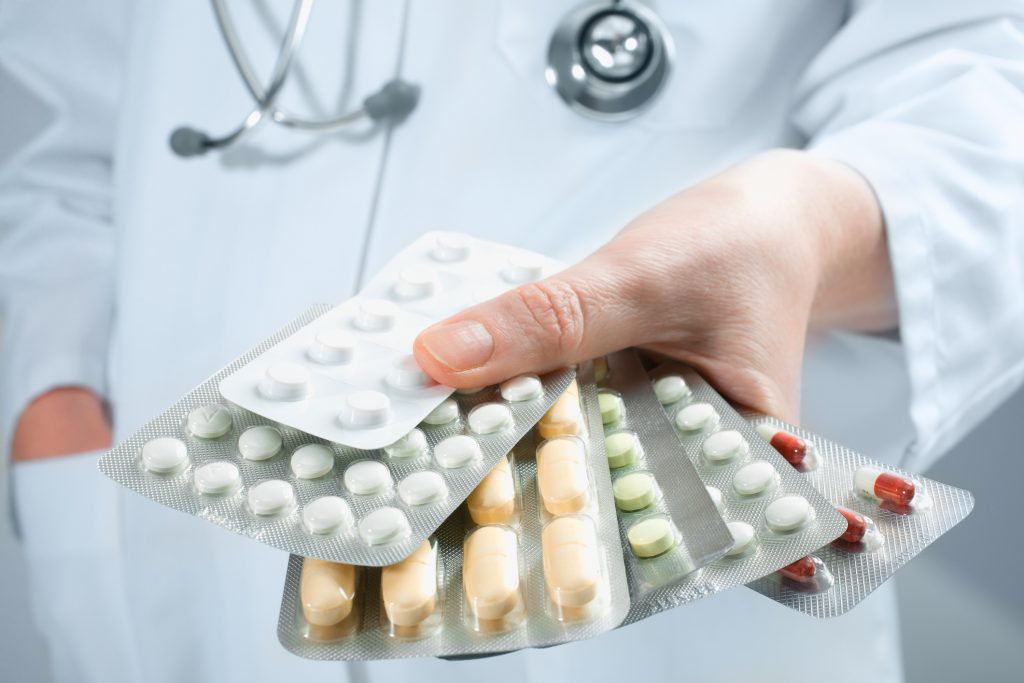 Antibiotics are often used to treat severe flare-ups, usually called exacerbations by healthcare providers, in Alphas with COPD. During these flare-ups or exacerbations, you can have increased shortness of breath as well as much more mucus in your lungs that often moves toward yellow and green in color.

Doctors warn against using these drugs too often, for a couple of reasons. First, it can lead to the appearance of antibiotic-resistant bacteria. Second,  COPD flare-ups aren’t always caused by bacterial infections. Therefore, using antibiotics to treat them is controversial.

Alphas, however, often require an antibiotic to treat flares/exacerbations.  That’s because your body’s response to infections in the lungs brings white blood cells to defend against the infection.  These are the very cells that can injure lung tissue in Alphas.  To shorten the duration of infection and thus reduce lung injury, your doctor will most likely prescribe antibiotics during a flare-up or exacerbation.

There are many antibiotics available to treat lung infections. But to reduce the chances of bacterial resistance, healthcare providers usually avoid prescribing the same type of antibiotic over and over.

Oral antibiotics generally fall within one of the following categories:

Flare-ups/exacerbations are most often caused by viruses or bacteria.  Here are some of the most common bacteria that can lead to lung infections in Alphas:

Two  other types of bacteria — mycoplasma and chlamydia — can cause flare-ups/exacerbations. Several of the antibiotics used to treat other bacteria also treat these difficult-to-identify infections.

Which antibiotic should you take?

Doctors often prescribe one category of oral antibiotics listed above for people with chronic lung disease. To decide which antibiotic to prescribe, your doctor may ask you for a mucus or sputum sample. They’ll do a “culture and sensitivity” test on this sample. That means growing the sample in a petri dish and testing to see which antibiotics work best at stopping the bacteria’s growth.

Culture and sensitivity tests take a while. So, doctors often prescribe an antibiotic based on the bugs most likely to cause lung infection in your community, while they wait for the results.

Possible side effects of macrolides and cephalosporins include:

To avoid these symptoms, try taking your antibiotic with food. Some Alphas report that eating plain yogurt with acidophilus also helps.

Possible side effects of quinolones include:

There have been recent attempts to limit prescriptions of quinolones, because of these side effects, and because they make some difficult lung infections resistant to antibiotics.

Possible side effects of tetracyclines include:

Of note, tetracycline antibiotics should never be given to children because of discoloration of permanent teeth.

Allergies to antibiotics are somewhat common. However, if you get a rash or hives, tell your doctor right away. Some allergic reactions can be life-threatening. If you’re allergic to one member of a class of antibiotics, you may be allergic to the rest.

Note: During severe flare-ups/exacerbations, your doctor may order antibiotics by IV or injection. But, we didn’t include IV antibiotics in this article.