The Alpha-1 Community Mourns the Loss of Karen L. Fraser 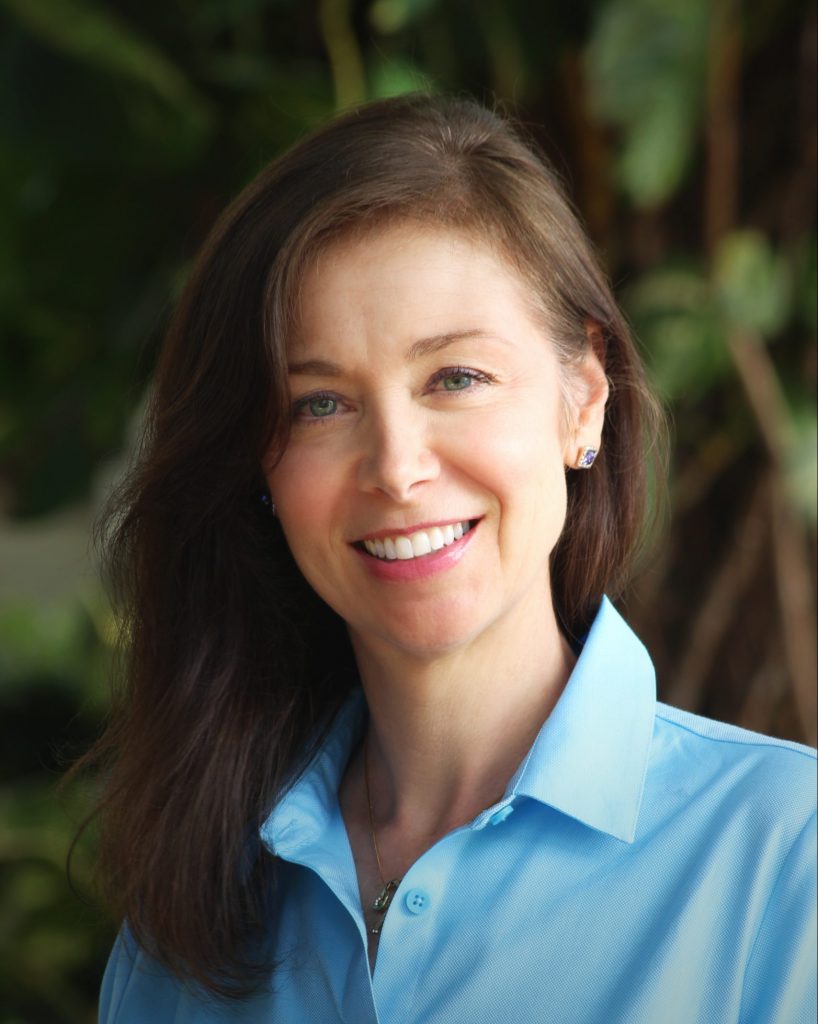 It is with great sadness that we share the news that Karen L. Fraser passed away on January 2, 2021. Karen was a beloved member of the Alpha-1 community and a cherished friend to many. Her life was devoted to helping and taking care of others and she will be greatly missed.

Karen served as AlphaNet’s REACH Program Coordinator since 2017 and, prior to that, she worked at the Alpha-1 Foundation as their Community and Development Relations Coordinator for over two years. Karen’s legacy with the Alpha-1 Foundation began in 1995 through her work serving on the Board of Directors as the first Chair of the Board shortly after she was diagnosed with Alpha-1 antitrypsin deficiency. Karen was passionate about the missions of the organizations and was one of the original members of the Alpha-1 Research Registry, where she was an active participant in Alpha-1 clinical research studies.

“Karen’s passing is an immense loss for her family, her REACH subscribers, AlphaNet, the Alpha-1 Foundation and the Alpha-1 community. She was a light to all who knew her, and she brought joy to so many with her compassion, warmth, and generosity. Karen’s contributions to AlphaNet and her legacy of fundraising work in the early days of the Alpha-1 Foundation will always be remembered. It was truly an honor to have known Karen,” AlphaNet President and CEO Mark Delvaux said.

Karen became involved in the Alpha-1 community shortly after her diagnosis in 1995. She met co-founders John W. Walsh, Sandy Lindsey, and Susan Stanley and joined the Alpha-1 Foundation Board of Directors, serving first as Secretary and, soon after, serving as Chair in 1998-99. She served on the board from 1996-2004. She, along with her late husband Ron Fraser, famed University of Miami baseball coach, helped to put a young Alpha-1 Foundation on the map in the late 1990s with the organization’s first major fundraisers including the Grand Slam Luncheon, which featured professional baseball players of the New York Yankees and the Miami Marlins. The Foundation built an Alpha-1 research infrastructure in the late 1990s largely through the generosity and help of the Frasers’ friends. One of these gifts included the Foundation’s first million-dollar donation in 1998 from the Health Foundation of South Florida. An earlier grant from the Health Foundation had funded the establishment of the Alpha-1 Research Registry.

“Karen made contributions to Alpha-1 that many will only hear about as she is memorialized. She contributed to the Alpha-1 Foundation, AlphaNet, the Alpha-1 Community, Research and the individuals that she touched with her gentle compassion. Karen will be missed by too many to measure. We will find a time to mourn collectively as we schedule a virtual memorial to share our memories and loss,” Alpha-1 Foundation President and CEO Miriam O’Day said.

“As has been said by many others, Karen was a vital member of our Alpha-1 community. She was not only instrumental in setting up early programs for the Foundation but had several decades-long commitment to the patients and the mission of the Foundation. Above and beyond those efforts, she was a gentle kind soul who brought comfort to all of us during times of need. Her passing will affect all of us globally as a community. As individuals we will feel her loss for years to come,” Alpha-1 Foundation Board Chair Dr. Jeanine D’Armiento said.

A virtual memorial is being planned for the Alpha-1 community. Details to follow.