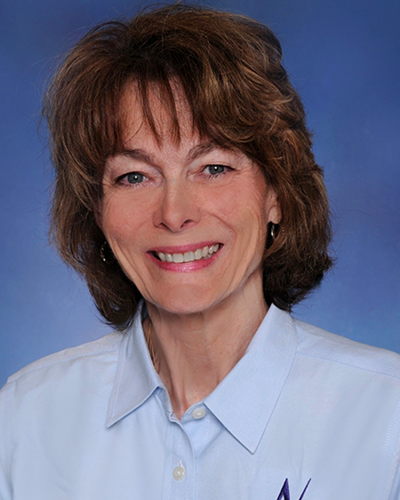 It is with great sadness that we share the news that AlphaNet Coordinator Donna Wells passed away on December 15, 2022. Donna joined AlphaNet as a Coordinator in 2020 and was devoted to providing education and resources to her fellow Alphas.

“Donna was a very kind and special person. She joined AlphaNet in early January 2020, just before the start of the pandemic. Donna had a way about her that made others comfortable and put their concerns at ease. During her time with us, she forged special relationships with her subscribers and colleagues. She will be missed,” AlphaNet Program Manager Doreen Flook said.

Donna’s Alpha-1 diagnosis journey was a long and winding road. In her 20’s, Donna experienced frequent bouts of pneumonia but she was not given any diagnosis beyond that. At the age of 39, Donna started experiencing shortness of breath. She didn’t think much of it but her husband convinced her to see a doctor. Her doctor informed her that she had emphysema but her doctor had no explanation for the cause of it. Donna researched emphysema via Google and Alpha-1 Antitrypsin Deficiency (Alpha-1) appeared in her search results. After requesting an Alpha-1 test from her doctor on four separate occasions, she was finally tested for Alpha-1 and was diagnosed as a ZZ.

After her diagnosis, Donna made it her mission to educate her doctors on Alpha-1 and augmentation therapy. She educated everyone she met in the medical field and anyone with lung or liver issues because she knew people needed to know about Alpha-1.

One of Donna’s greatest passions was animals. She and her husband Randy had a hobby farm with horses, llamas, barn cats, and other 4-H animals. She was a member of the Humane Society board and fostered many dogs throughout the years. Her other passions were re-purposing furniture, antiques, flower gardens, and arranging flowers.

Memorial contributions may be made in Donna’s honor to the Alpha-1 Foundation, Crosswinds Equine Rescue, Tri-County Trap and Release, or Clinton County 4-H.