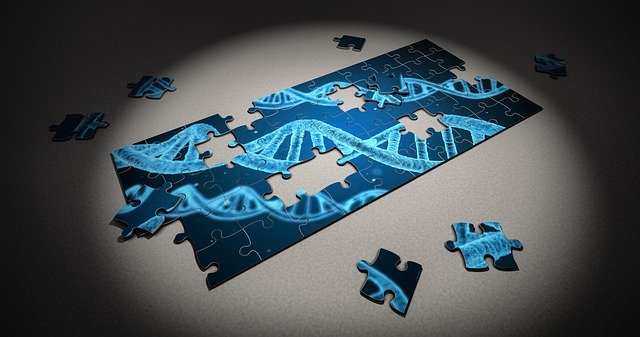 The following questions were submitted by members of the Alpha-1 community and were answered by Dr. Robert A. Sandhaus, MD, PhD, FCCP, AlphaNet Medical Director.

If an individual has a genotype of ZZ, is the alpha-1 antitrypsin that escapes the liver able to protect the lungs at all since the protein is misfolded?

Since the body makes small amounts of alpha-1 antitrypsin in places other than the liver, why not target those places for making more of the protein when trying gene therapy?