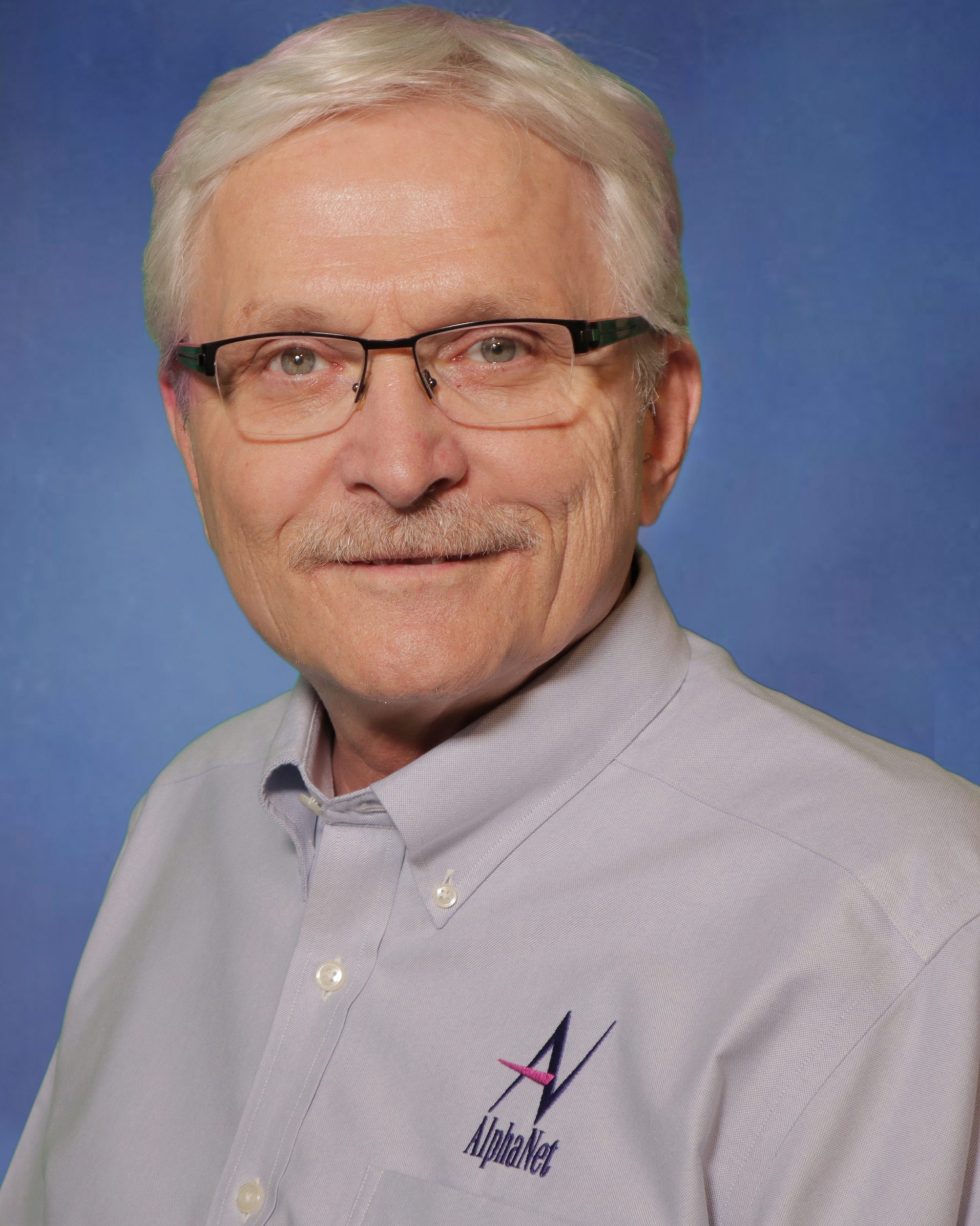 My name is Mike Dempsey, and I would like to introduce myself as your AlphaNet Coordinator.

My amazing wife, Pam, and I (along with Archie, the Wonder Dog) live in Fishers, Indiana – just outside of Indianapolis.  We have two adult sons and three beautiful granddaughters.  Pam and I enjoy traveling, watching old movies, and doing just about anything together.  We are active in our church and community.

My Alpha-1 journey, unfortunately, is an all-too-common one.  Several years ago, I began having occasional episodes of shortness of breath.  My doctor at the time ordered a multitude of tests to determine the cause.  Unfortunately, he was unable to make a definitive diagnosis and prescribed an inhaler.  My shortness of breath episodes continued to worsen.  Having a different primary care physician, I advised him of my history and symptoms.  Like my previous doctor, he ordered a gamut of diagnostic tests and dismissed my symptoms with another prescription for an emergency inhaler.  I was extremely frustrated because I was certain something was seriously wrong and getting worse. Both of my parents died as a result of severe respiratory issues and struggled to breath daily near the end of their lives. Finally, I insisted that I be referred to a pulmonologist.  Fortunately, the pulmonologist immediately suspected Alpha-1 Antitrypsin Deficiency and had me tested.  A short time later, I was diagnosed with Alpha-1, in addition to moderate to severe emphysema.

Even though I finally had a diagnosis, I had never heard of Alpha-1.  At that time, I was certain my future was grim – convinced that I would likely suffer the same fate as my parents.  However, thanks to my AlphaNet Coordinator and all the resources available through AlphaNet and the Alpha-1 Foundation, I became more knowledgeable regarding my Alpha-1 diagnosis.  I am so much more confident that my condition is manageable and not the death sentence I had originally feared.

Being an AlphaNet Coordinator is truly a blessing.  I have the opportunity now to give back – to help fellow Alpha’s navigate their way through this condition.  I have the pleasure and responsibility to help them better understand their Alpha-1 diagnosis and assure them that their lives can still be enjoyable and productive.