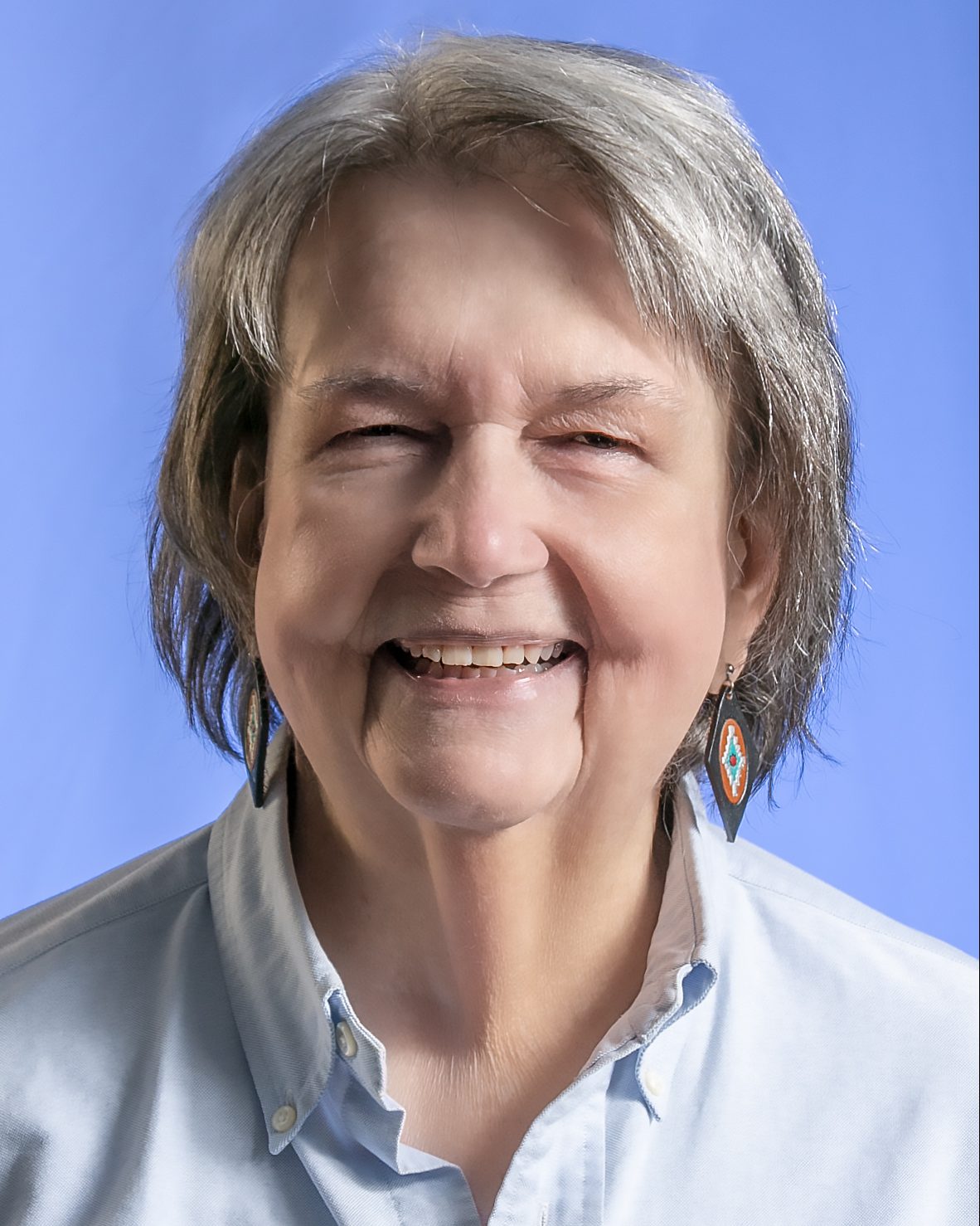 Hello, my name is Carole Martin and I’d like to introduce myself as your AlphaNet Coordinator.

I am from a military family and lived in many places. Very early in life I learned about the joy of travel and seeing new places. In 2004, after a year of chronic respiratory illnesses, my primary care physician diagnosed me with Alpha-1 Antitrypsin Deficiency and my journey took a detour. I had something new to learn.

Prior to 2004, I had not even had a cold that lasted longer than a week. I never smoked, rarely worked around toxic chemicals, and led an active life. My physician made referrals and I was given the six-minute walk test; a test that cheating or constant studying would not help. I failed and was put on oxygen. It was at this time that I also began augmentation therapy.

Having worked in health care and education I wanted to know as much about this diagnosis as I could. Fortunately, an AlphaNet Coordinator called and asked if I would be interested in being part of an Alpha Family. Along the road, I have learned and met some wonderful people. The best lesson I have learned is that my attitude is my greatest limiter. AlphaNet and other Alphas keep me moving forward. For me, being diagnosed with Alpha-1 is a journey. Not a destination. And I now have other Alphas to add as part of my journey.